In 1982 American Library Association's Office for Intellectual Freedom launched Banned Books Week in response to an increase of books being challenged in schools, libraries and bookstores. This annual event brings together libraries, authors, readers, pub 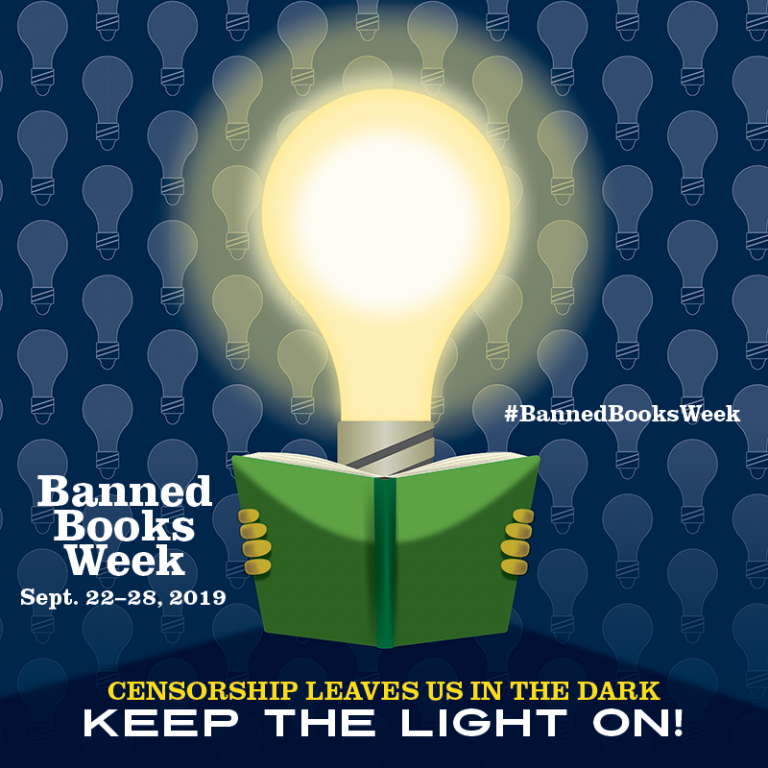 The ALA Office for Intellectual Freedom tracked 347 challenges to library, school and university materials and services in 2018. Of the 483 books challenged or banned in 2018, the Top 11 Most Challenged Books are: